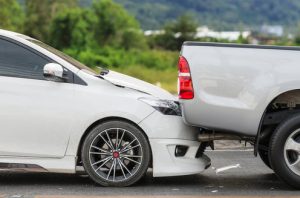 If you’ve never been involved in an automobile collision, count yourself lucky. Some reports indicate there are roughly 7 million automobile crashes annually across the United States. Well over 2 million Americans are injured and another 37,000 are killed in crashes in this country every single year, at a fiscal note of over $230 billion annually. For those individuals who comprise some of these alarming statistics, having a strong Jackson auto accident attorney can be a godsend.

We know that there are several elements that impact many of the crashes that occur throughout the nation. Understanding these issues and taking steps to mitigate them can be life-saving.

While it’s true that you can take many proactive steps to improve your chances of getting home safely, you, unfortunately, don’t have any control over other drivers out there. In the event you find yourself recovering from a serious accident due to another driver’s negligence or recklessness, the heavy-hitters at the law firm of Derek L. Hall, PC can help. Schedule a free consultation in our Jackson office to discuss the financial damages to which you may be entitled.